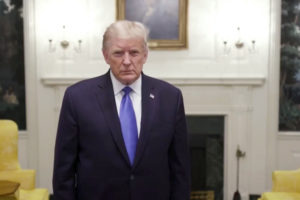 I wish for his convincing defeat on November 3. That is what should preoccupy our thoughts and energy from this moment until that day – nothing more or less.

It will be the defining image of this rancid presidency.

There Donald Trump stood in a near-barren room in the White House doing what he loves to do most – staring into a camera. But, this time, he looked worn, his shoulders slumped. The tissue-thin vitality of his perpetual bronze sprayed-on tan was gone. Instead, Trump’s glaring, almost sheet-white complexion revealed a suddenly small and sick man.

He tried to feign confidence. He tried to convince viewers that he was fine. He tried to be reassuring. But like every other act of this pestilent president, Trump’s latest made-for-TV performance was a choreographed lie.

More than anything, Trump looked frightened.

This calculating charlatan who has spent his life burnishing a comic-book-like caricature of himself as a steely, uncompromising tough guy was alone and exposed – reduced to a scared, hollow man abruptly confronting his mortality.

Still, the comely men and women on the US cable news networks and the largely white, centrist-hugging columnists writing for establishment newspapers did what they always do when the rich and powerful fall precariously ill – they scolded and lectured us about how we should behave and respond.

On collective cue, they said we should wish Trump a speedy recovery and resist the urge to acknowledge, let alone celebrate, the obvious and, yes, delicious irony: A president who shouted – again and again – that a pandemic was a politically orchestrated hoax to deny him a second term, had become another one of the more than seven million Americans who have been blighted by COVID-19.

Perhaps the nadir of this condescending and absurd piffle was offered up by that scion of inside-the-beltway journalism, Washington Post editor, Bob Woodward, who suggested that his insensitive colleagues should pause from asking questions about Trump’s condition to recognise what a “warrior” the ailing president was. My goodness.

Blunt note to Woodward and patronising company: By any humane measure, Trump has disqualified himself from inviting any pity or concern for his wellbeing. So, save us the predictably gooey homilies, you sanctimonious revisionists.

He has mocked and belittled the scores of women who have accused him of raping or sexually assaulting them.

He has mocked and belittled the scores of people who once worked for him and who have told the world that he is unfit to be commander-in-chief. And, of course, he has mocked and belittled Joe Biden and every other sensible American who knows that wearing a mask, washing your hands and keeping a distance from others protects yourself and others from being infected with COVID-19.

Worse, Trump knew in February that this rampaging virus travelled in the air and that it killed the old, and sometimes the young, with fatal efficiency. Rather than tell citizens – whom this president swore an oath to protect and defend – the truth, Trump sold quackery, stupidity, and lunatic conspiracies to his faithful dupes.

Trump’s manifest negligence has had apocalyptic human consequences: Hundreds of thousands of Americans have already died lonely and horrible deaths and countless more are likely to succumb in the same sad manner during the months ahead.

So, I repeat: Save us the predictably gooey homilies, you sanctimonious revisionists.

With his signature callousness, Trump dismissed all that suffering and sorrow that he and his accomplices are indeed responsible for. “It is what it is,” he said. We need to remember that, too.

This is only happening because Trump and his accomplices are facing what, I suspect, they never envisioned they would face – the worry and panic that so many other much less powerful and entitled Americans have had to brave for so long.

Their squalid hypocrisy and deceit have confirmed what we already know: Trump and his accomplices value their lives and not the lives of the people they allegedly serve.

I will not wish Trump well. I wish for his convincing defeat on November 3. That is what should preoccupy our thoughts and energy from this moment until that day – nothing more or less. 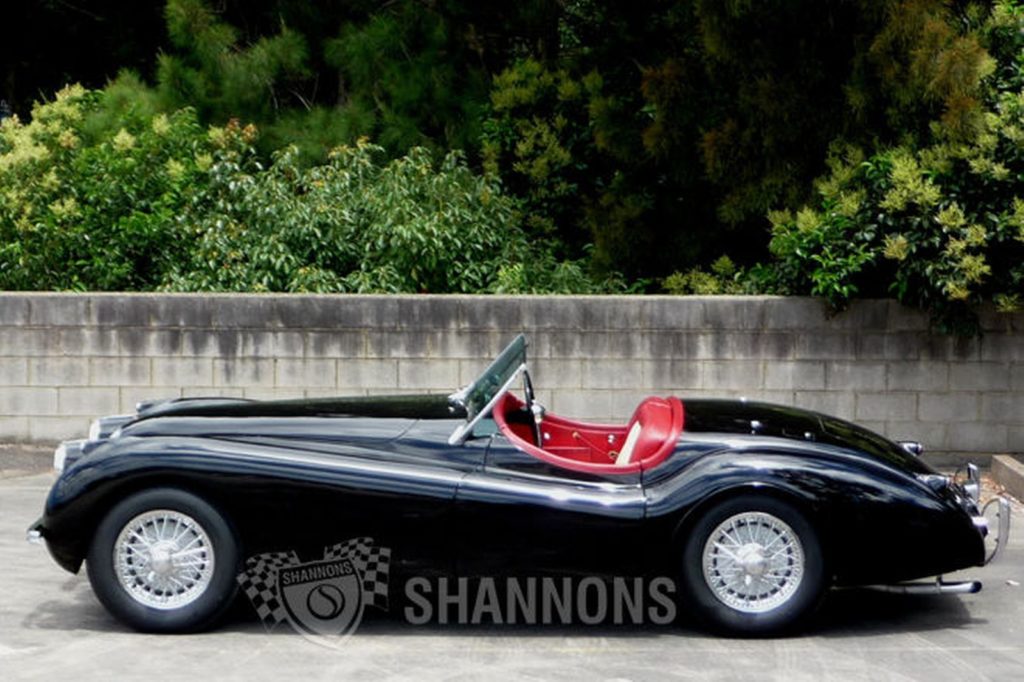